Tectonic models II – The Dutch Central Graben and its margins

The University of Utrecht has coordinated the TKI Tectonic Models II project (TecModsII) that runs from June 2018 to May 2020. Tectonic models are the basis of any sedimentary basin understanding, such as for instance in terms of litho-stratigraphic and (paleo-)temperature evolution. TecModsII aims to constrain a novel kinematic framework for the evolution of the Dutch Central Graben (DCG), its flanks and regional structural prolongations, by taking advantage of the previously developed deep crustal and Paleozoic architecture and the existing detailed Paleozoic – Cainozoic information. This public end report presents an overview of the project and its conclusions. 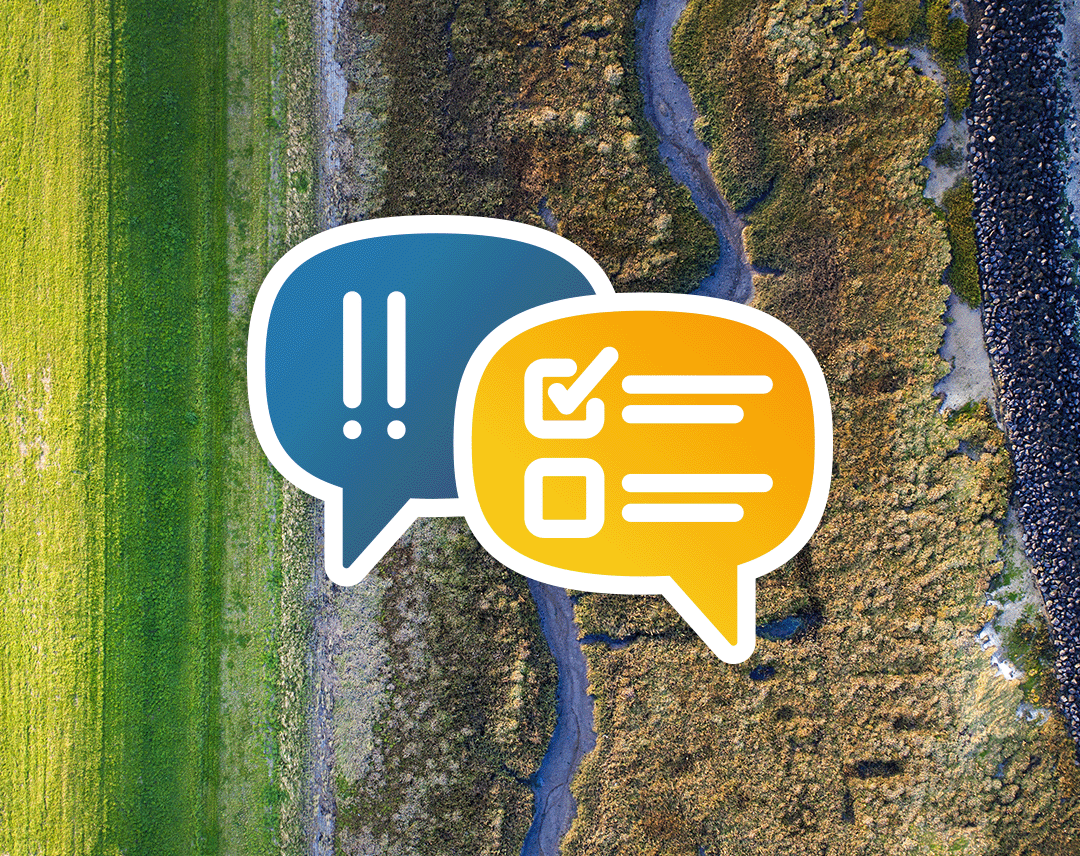